for boys and girls

to be stars of tomorrow ﻿ 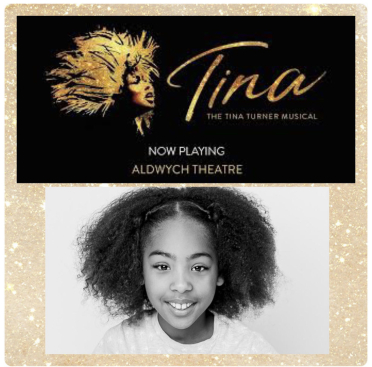 Congratulations to student Poppy Cunningham playing ‘Young Anna Mae in Tina,  The Tina Turner Musical at The Aldwych Theatre London.  What a fantastic start to her career!

Scarlet's new film 'is due to be released in cinema's over Christmas, she is playing a Major supprortng role of 'Pickle' in the new feature film 'Holmes and Watson'. for Columbia pictures worldwide.

RidgewayTalent agency are so proud to have secured this role for client. 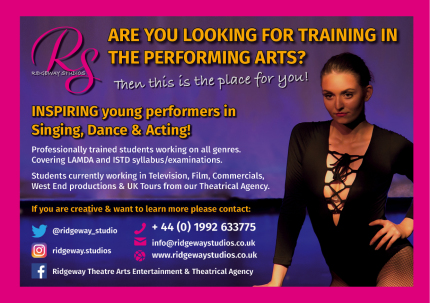 We are so proud. 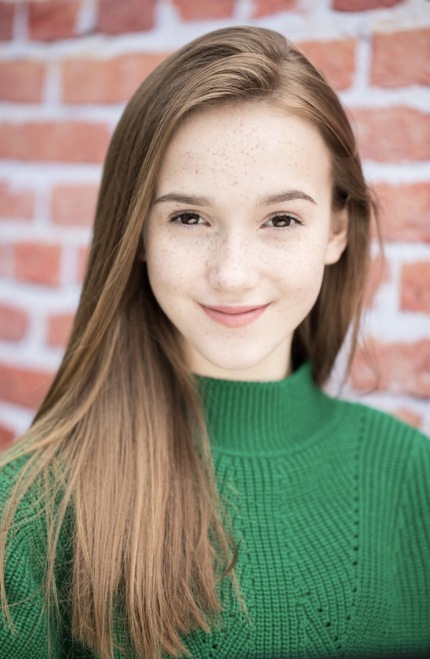 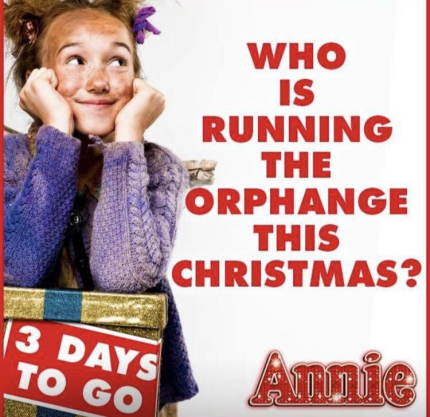 Student Mia Dalley age 6 has also been offered a role of Irene in Tale of Two Cities at Regents Park Open Air Theatre this Summer!

We are super proud. 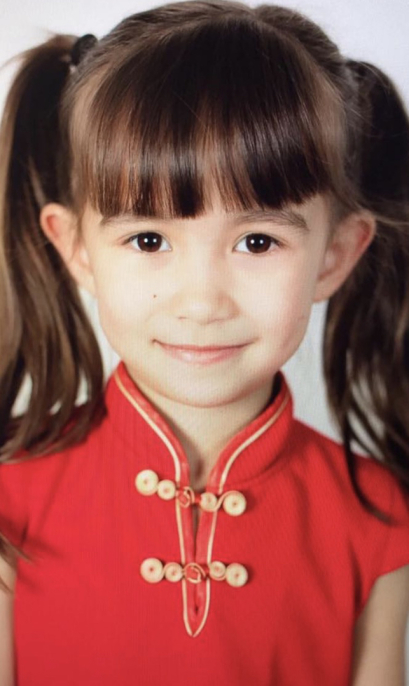 What an amazing run  for Charlie at The Lyric Theatre, Hammersmith. Playing 'young Daniel' in The City of Glass adapted by Paul Auster. 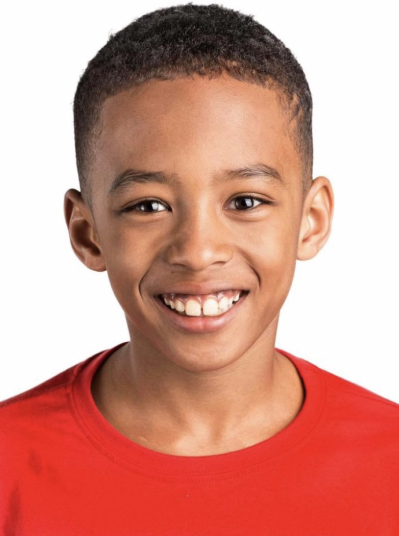 Successful Student Jaynie Awcock has been offered the role of 'Louisa' in the forthcoming production of 'The Sound of music' UK Tour Staring 'Danielle Hope' as Maria. (Bill Kenwright Production).
Congratulations Jaynie ! 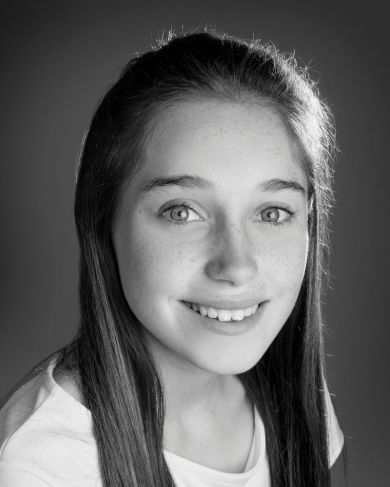 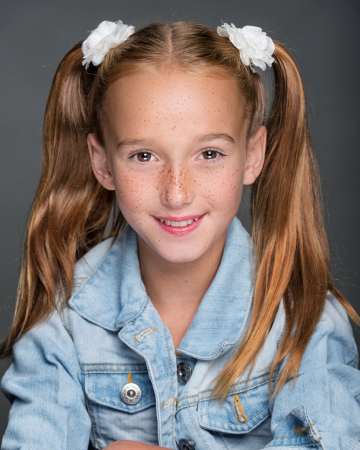 Look out for student

in the new feature film 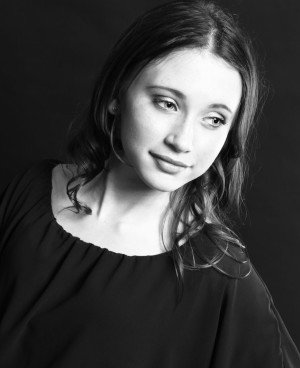 Ridgeway are one of the leading Theatre Arts Schools in Hertfordshire established since 1989 with a wonderful success rate of young performers working within the industry.

Their unique centre offers part time classes, courses and examinations for adults and children from three years upwards from beginners to advanced covering:

A Theatrical Agency is also part of the school representing students in Film, Television, Theatre and Commercials.

Students are also entered for LAMDA examinations in Verse & Prose, Acting, Musical Theatre and ISTD Dance to gain confidence and poise to develop their learning skills enabling students to move onto professional careers and teaching qualifications.

Students are currently working in London's

Training young people of today to become stars of tomorrow !

We are currently seeking children and young adults aged 4 – 21 years of age for representation.